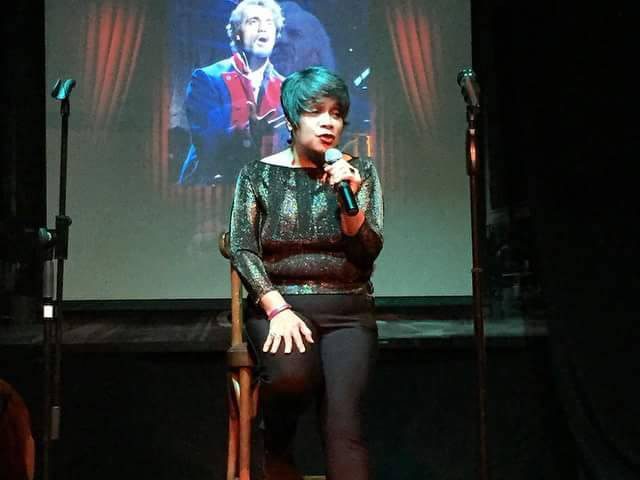 Just like Adele, this week’s special feature lady can belt out a tune and has music running through her veins. She is artistic, creative and ALWAYS busy with her many talents! It’s always wonderful to see her friendly face with that warm and friendly smile, she’s a gem of Hong Kong…she’s….Aurora Corpus!! 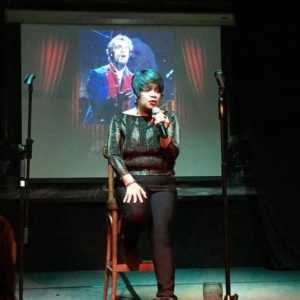 1. Tell us a little bit about yourself.

I came from a family of musicians and artists. My father was a trained classical violinist who was a founding member of HK’s very own Philharmonic Orchestra but had a penchant for jazz and played a mean trumpet! My brother, an accomplished pianist, organist, recording artist and stage set designer, and I originally trained as fashion designers. My mother was blessed with a fabulous singing voice; so as you can see I was surrounded by music while growing up! I also studied under Danielle Sanz, the founder of Make Up Forever before she established her school here, hence my love for makeup.
I fell into theatrical makeup, thanks to my brother who was doing the set design for a play. Since then I sometimes collaborate with him and we have worked on various theatrical projects together.
I also perform as well, mostly for musical events. As a performing artist and make up artist it’s great because I know what the preparations entail for both roles.

Agatha Christie’s ‘And Then There Were None’ – character design, collaboration with makeup artist colleague Leena Lempinen 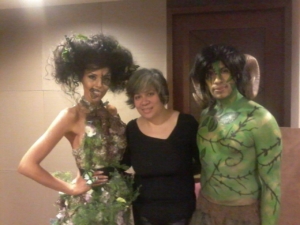 5. What/who inspires you to do what you do?

I am inspired by everything and everyone of a creative and artistic nature, from painters to designers, musicians and performers, actors and actresses. But one of the most inspiring in the makeup artist field would be the late great Kevin Aucoin who visually transformed actresses and actors into past icons of the acting and music world. Another would presently be James Harwood, former model turned makeup artist, a talent in his own right!

6. What’s your favourite project that you’ve worked on?

I collaborate with an event designer and bring other makeup artists in as a team for designing thematic characters for the event which can be quite dramatic at times. I do love this scope of work as it allows my imagination to expand and develop characters taking into account the designer’s input. I work similarly with the Director and Actors themselves, finding out the quirks of their characters, and try to bring out those traits on stage.

7. What’s been the most challenging piece/project so far?

Most challenging project…12 hour non-stop makeup and body painting and character styling for performing artists and models for the HK Cancer Fund Ball for two consecutive years! Also costume and character design collaboration with my brother for Stylus Productions  – Medea! 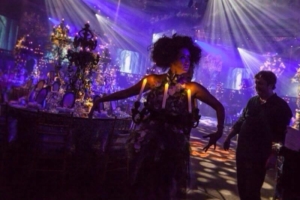 Lizzi Wood-Vashishtha, is a heart-centered ladypreneur and founded Glitter and Gore in 2016. A professional performer from the UK, Lizzi has over 17 years of international entertainment experience – singing, dancing, acting and performing. When she’s not performing, Lizzi goes behind the scenes, managing Glitter and Gore, creating FUN experiences for kids, families, adults and companies as well as training the performers. Combining her passion and experience on and off-stage, she introduces unique theatre elements to the Glitter and Gore FUNtertainment services, generating wow-worthy, memorable experiences to the Hong Kong community.